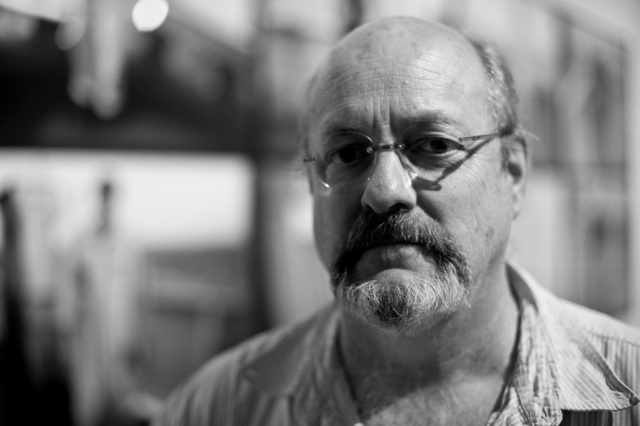 Principally working with photography, Allan Sekula is also widely recognised as a filmmaker, writer, teacher and activist. Coming from a background in conceptual art, and like many of his generation politicised by the Vietnam War, he has gone on to substantially extend the repertoire of documentary photography. In his practice Sekula has consistently addressed questions of class and the conditions of labour, in tandem with a spirited and rigorous critique of contemporary capitalism. His work avoids the heroic, favouring instead sequences of images which plot complex economic and social processes. During his career, Sekula has repeatedly returned to the theme of maritime space, through a number of interrelated books, films and exhibitions including Fish Story, TITANIC’s wake and Lottery of the Sea.